Germany was filled with lots of friends from all over the world, some old lots new. But Malachi was by far the socially -ist butterfly of us all. He quickly found some friends and they HAD to be together every waking moment. They even would plan 7:30 AM breaky together unbeknownst to there parents. Needless to say all the moms eventually met too. It was cute to see them so intent on there plans and so committed to them, and it really reminded us of how much they were like their dads planning times to be together all week. Which was a strong reminder for me how much boys want to grow up and be just like there dad’s and how hard they try. Malachi’s spanned the globe from Indonesia to some “Stans”. It was so fun to see him thriving socially. 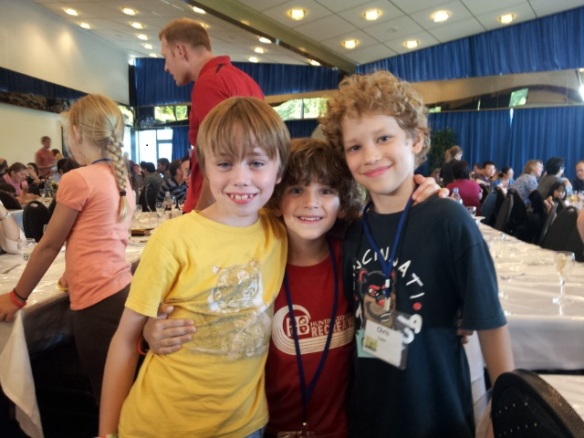 If you noticed an extra little blonde curly head in there more than once its because most meals we had Chris along at out table to eat with Malachi. Lots of people thougth I had 5 kids cause they look so much alike and he was with us so much. Pretty fun! 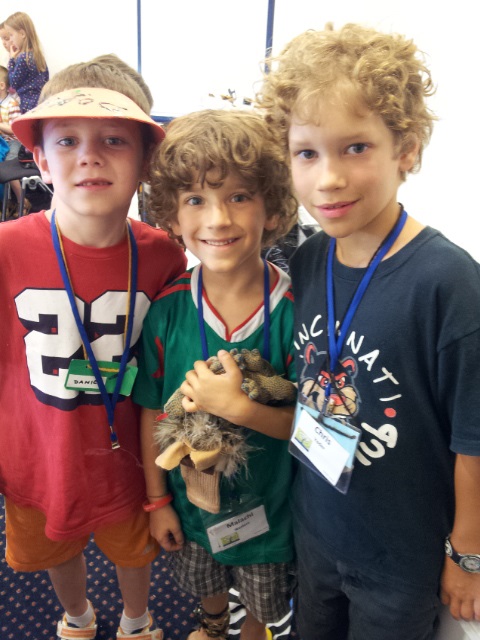 Malachi also got reunited with an old friend named Malachi, which was also fun. 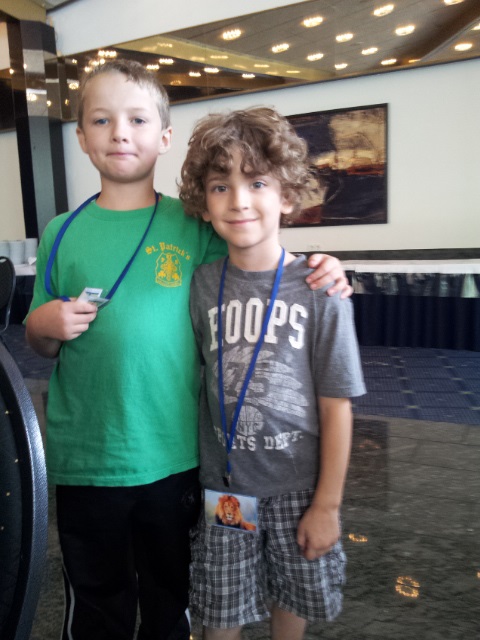 Arwyn got lucky and made best friends with a girl that was right  next to us in our hotel. One of there favorites was hopping over our balcony fence to the grassy area below and running around playing together. Ultimately it was knights and princeses every time. 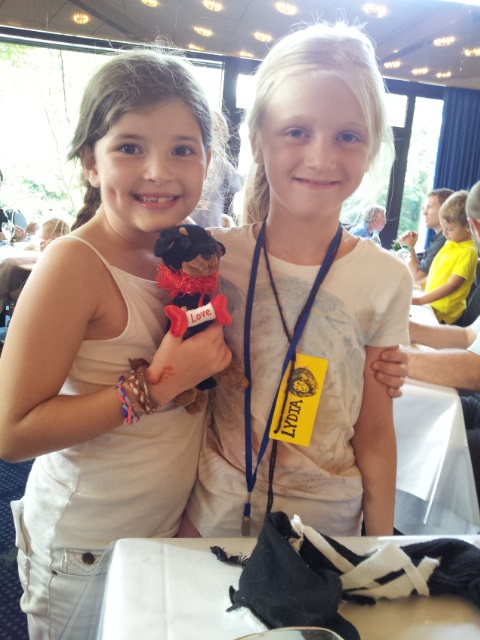 The second week we were there Arwyn’s fav friend was Olivia. YOu coudl see them hugging at any given moment they were so excited to be together. 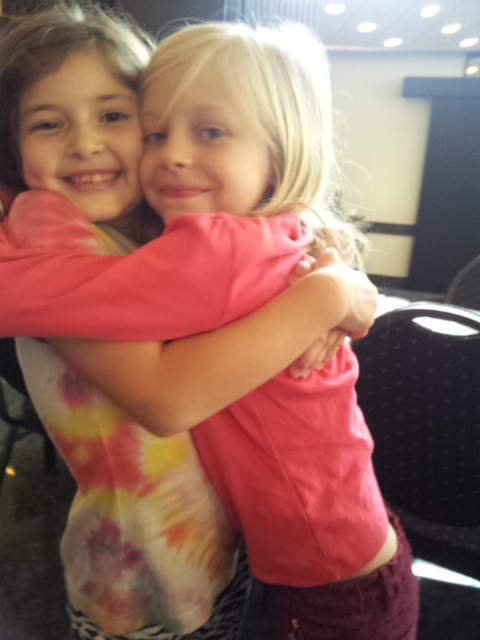 Vange had a hard time being away from us so much and making friends but what she did love was singing and dancing in worship together. This girls got swag. 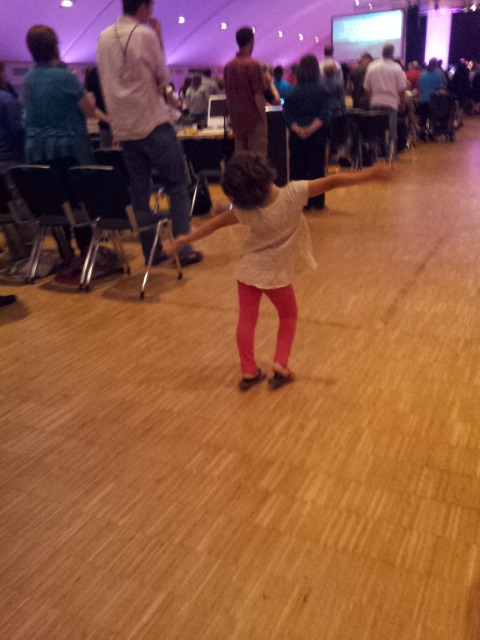 And she did manage to make a good friend the second week, who happened to be Olivia’s younger sister. 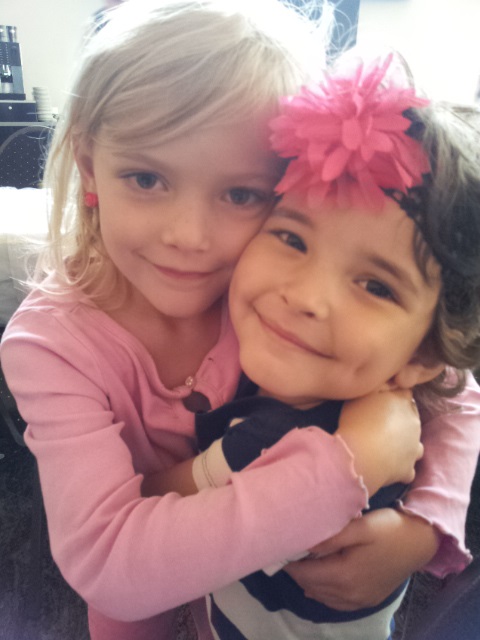 One of my favorite times was going out with two friends that live here in India with me. Steph below had her parents and the hotel also and they had come form England. So he tossed her the keys to his British car on our way out to get a bite to eat together. As we walked out I commented on how brave she was, and she promptly handed me the keys and said I was gonna be the brave one. How did she know she could eventually talk me into this? Not only was teh steering wheel on the opposite side of the car but in Germany you drive on the other side of the road, double weird! we had a blast tho, giggling like school girls as I drove away and made them promise to split any ticket with me. 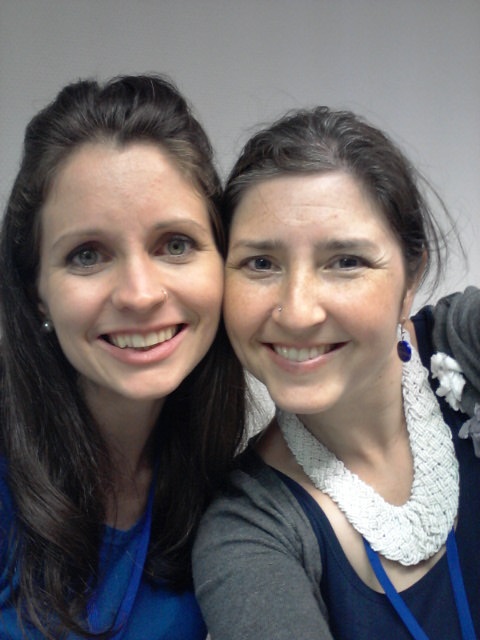